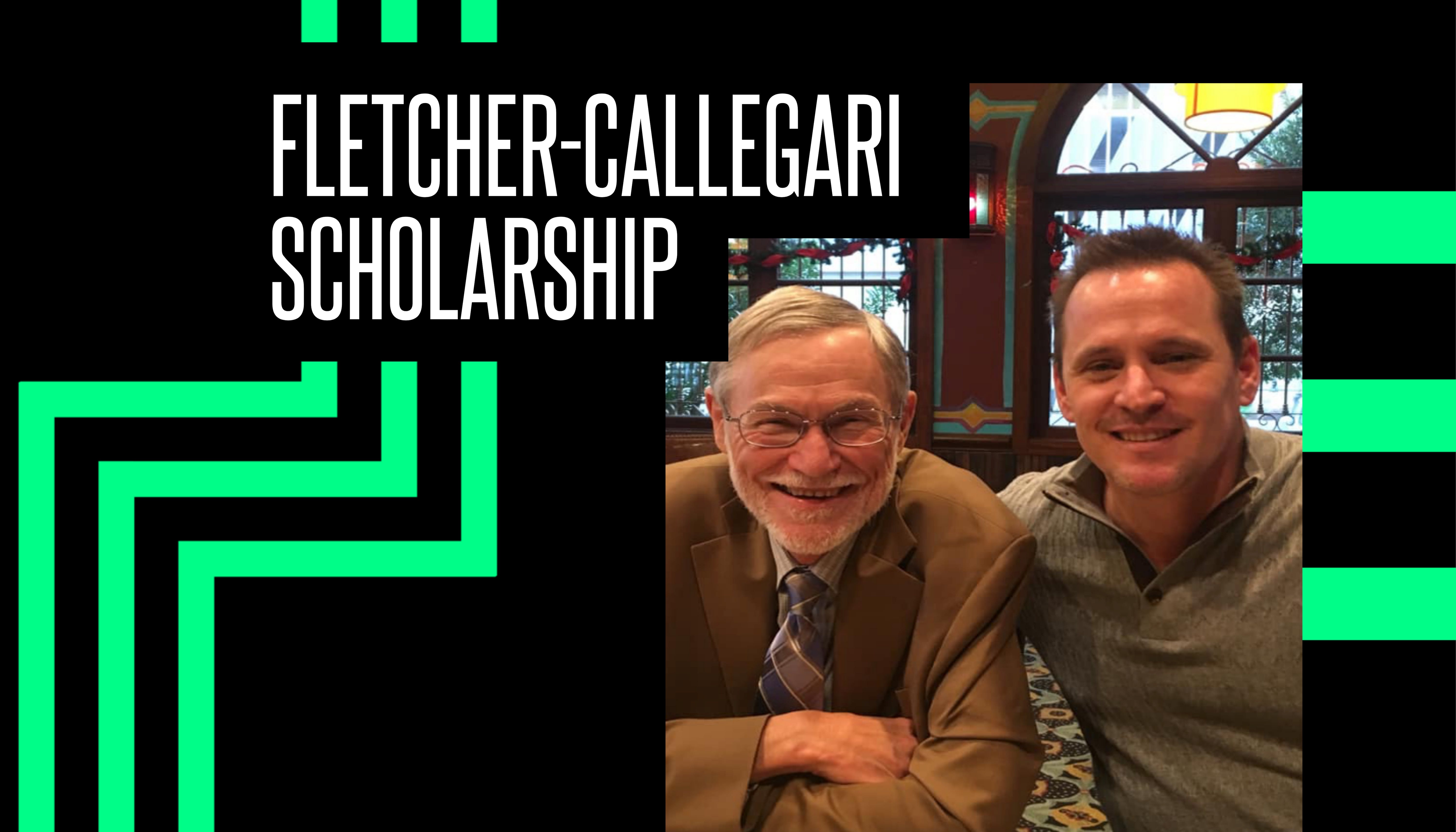 The mission of the Fletcher-Callegari scholarship is to support graduating High School seniors as they pursue post-secondary academic goals. The scholarship was created in memory of Keith Fletcher (1955-2019) and in honor of the relationship between Big Brother Keith Fletcher and Little Brother Chris Callegari.

Keith Fletcher, a Houston attorney, was the only one of his siblings to attend college. He was able to do so because Keith, himself, had received a scholarship and mentorship from a local businessman. Always grateful for this opportunity, Keith believed strongly in the power of mentorship. This belief led him to become a mentor himself.

Keith and Chris were matched as Big and Little Brothers in the summer of 1980. Keith was a young 25-year-old attorney, married just a few years before, while Chris was a 10-year-old boy from a single parent home.  When they first met, Keith asked Chris if he knew who he was. Chris responded with, “Yeah! You’re my Big Brother!” While Chris knew that Keith indeed was his Big Brother, he did not know how great a role Keith would play in shaping the rest of his life.

What began as a mentoring relationship turned in to a lifelong friendship. For nearly 40 years, until Keith’s death in 2019, the two were together for the big and little events of life.  In Chris’s words:

“From day one, Keith and his wife Lane welcomed me into their family with open arms. He was a rock of integrity who modeled success in his family and professional life. He left work early to come to my football practices. He took me camping, hiking, and fishing. He taught me how to fix things. We talked about politics and cars. He was a constant in my life, when I needed that stability and provided hope when times seemed hopeless. His presence and encouragement in my life empowered me to feel like I could do anything. The concept of “iron sharpening iron” as described in Proverbs 27:17 is a powerful illustration of what Keith meant to me. He was the sharp and strong force that enabled the process of shaping a positive and lasting influence.”

Keith and Chris’s friendship continued through Chris’s college years and beyond with Keith serving as the Best Man in Chris’s wedding. Chris also had a significant impact on Keith’s life, so much so that Keith and Lane gave one of their sons the name Chris. All of Lane and Keith’s children grew up knowing Chris Callegari as their older, Little Brother.

Keith Fletcher was a firm believer in the ability of an individual to succeed given the opportunity. The Fletcher-Callegari Scholarship continues Keith’s legacy of investing in others. It is the hope of the Fletcher and Callegari families that this scholarship will empower students to reach their full potential by easing the financial burden of higher education and by providing the opportunity for a strong mentoring relationship to help with the intellectual and emotional burdens of college life.

Keith Fletcher was a partner with the law firm Simmons and Fletcher. In addition to volunteering as a BIG, Keith was a Bible teacher, a volunteer in prison ministry, an Elder in his church, and someone whose influence in the legal and non-profit communities can still be felt.  He sought to live out his Christian faith as expressed in Micah 6:8…. “What does the Lord require of you but to do justice, to love kindness and to walk humbly with your God.” He and his wife Lane, were married 42 years, and they have four grown children and four grandchildren. One son is a pastor, one is a criminal defense lawyer, one has succeeded Keith at his law firm, specializing in personal injury; and their daughter is a designer/project manager. Keith’s wife Lane is a college English teacher in Houston and volunteers with professional and church-related organizations.

Chris Callegari is a graduate of Texas Tech University where he met his wife Kim. The two of them have been married 26 years and have two grown children, Connor and Kaitlin. who are pursuing degrees in psychology and speech pathology respectively. Kim was a stay-at-home mom for many years and now enjoys working part time in the health industry. Chris’s passion with creative problem solving led him towards a role as a studio director at Gensler’s Dallas office, developing large mixed use and hospitality projects worldwide . He enjoys mentoring junior staff at work and also coaching under privileged high school kids interested in architecture. In his spare time, he enjoys weekend retreats to their country property, hunting, fishing, and playing golf. 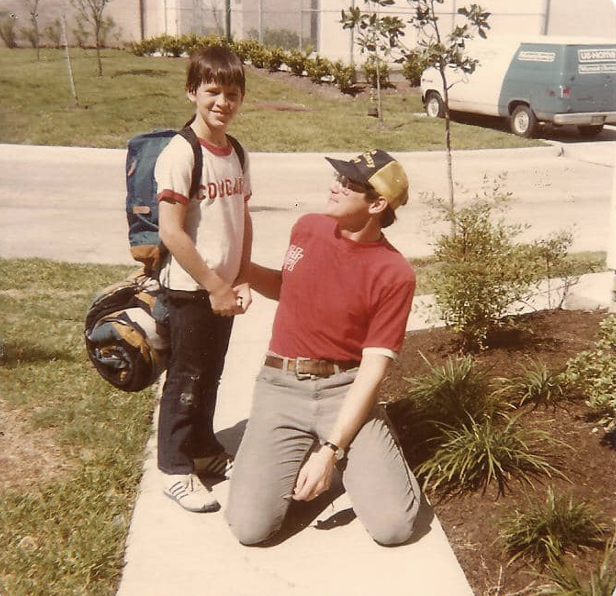