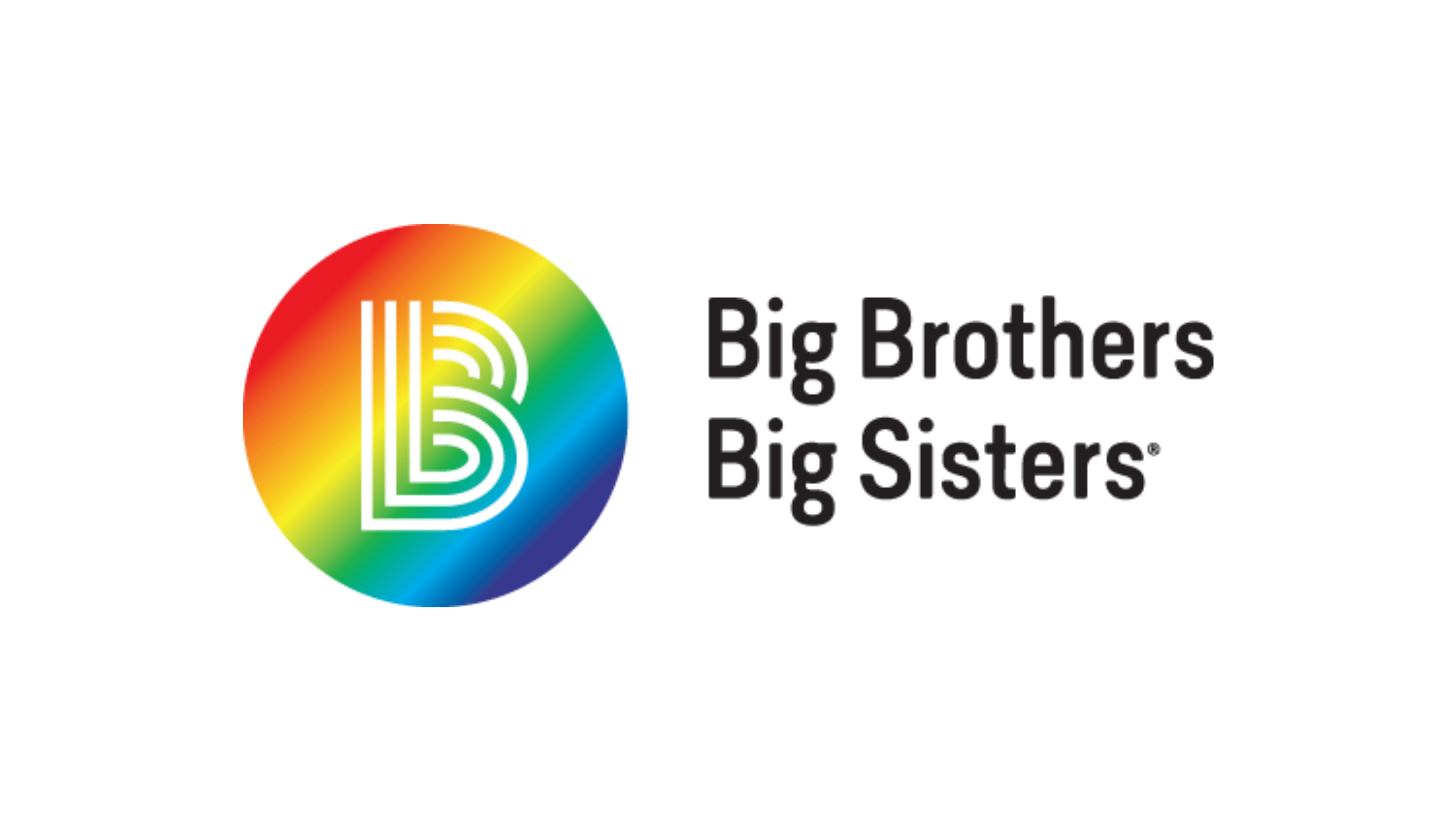 Our goal is for all LGBTQ youth to have access to a safe and supportive mentoring relationship with a caring adult. One in three children will grow up without a mentor. The Trevor Project estimates that LGBTQ youth make up 5-7% of the nation’s youth, with 13-15% of those in the juvenile justice system being LBGTQ. Compared to non-LGBTQ peers, LGBTQ youth: 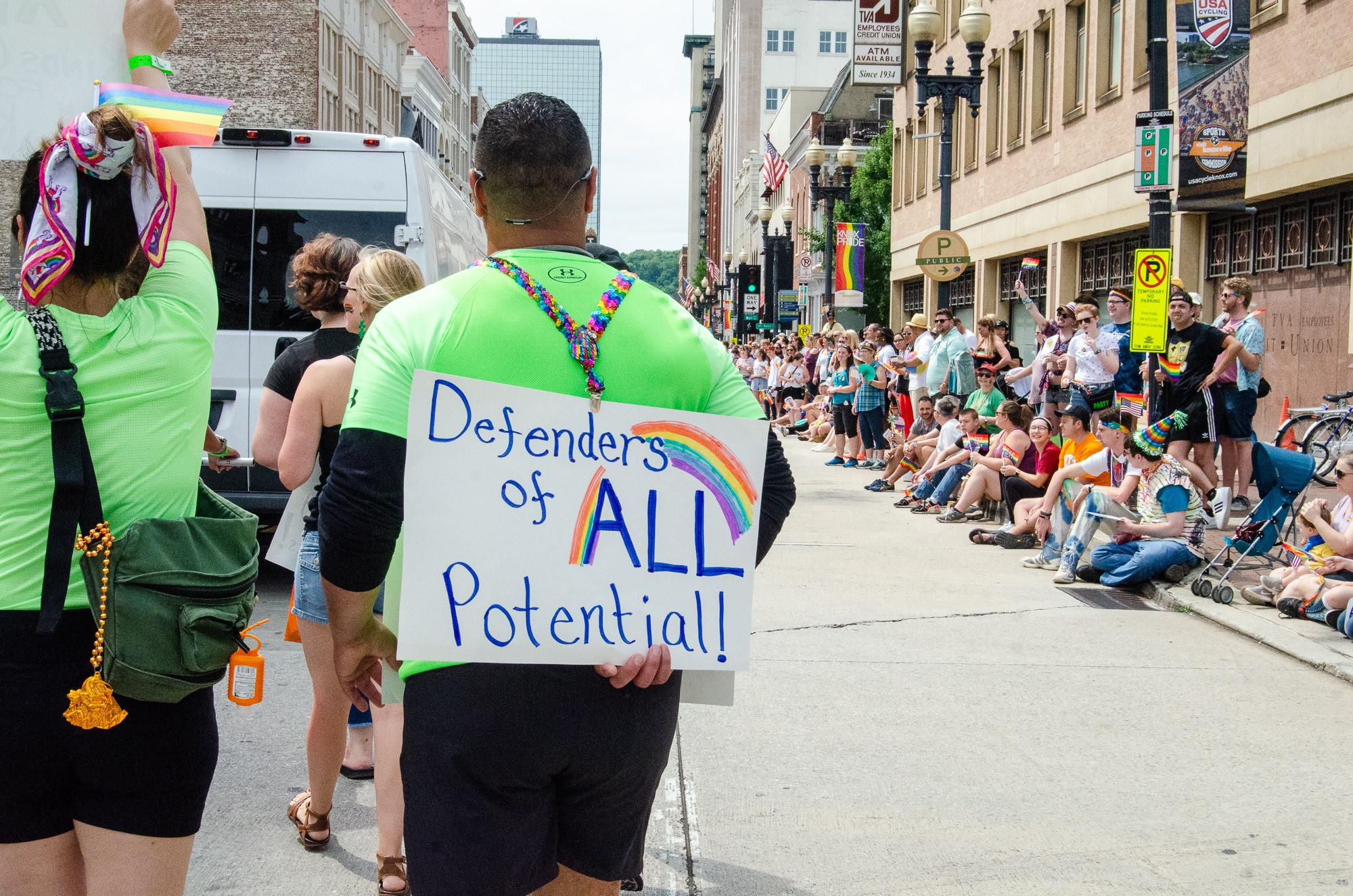 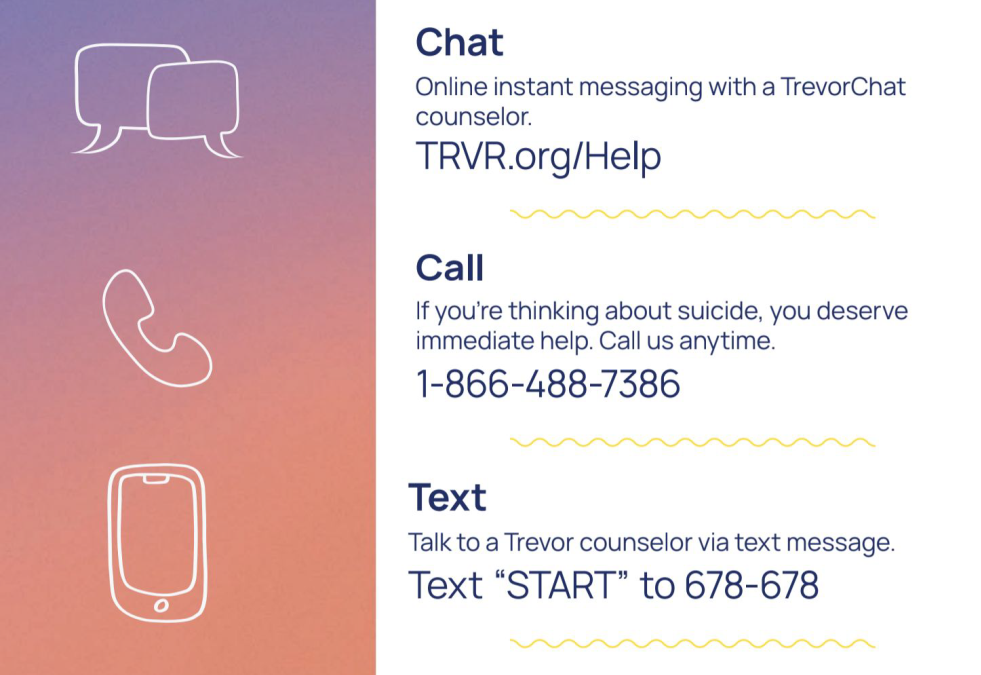 Each service is available 24/7/365 and staffed by trained crisis counselors.

Thank You to our LGBTQ Sponsors 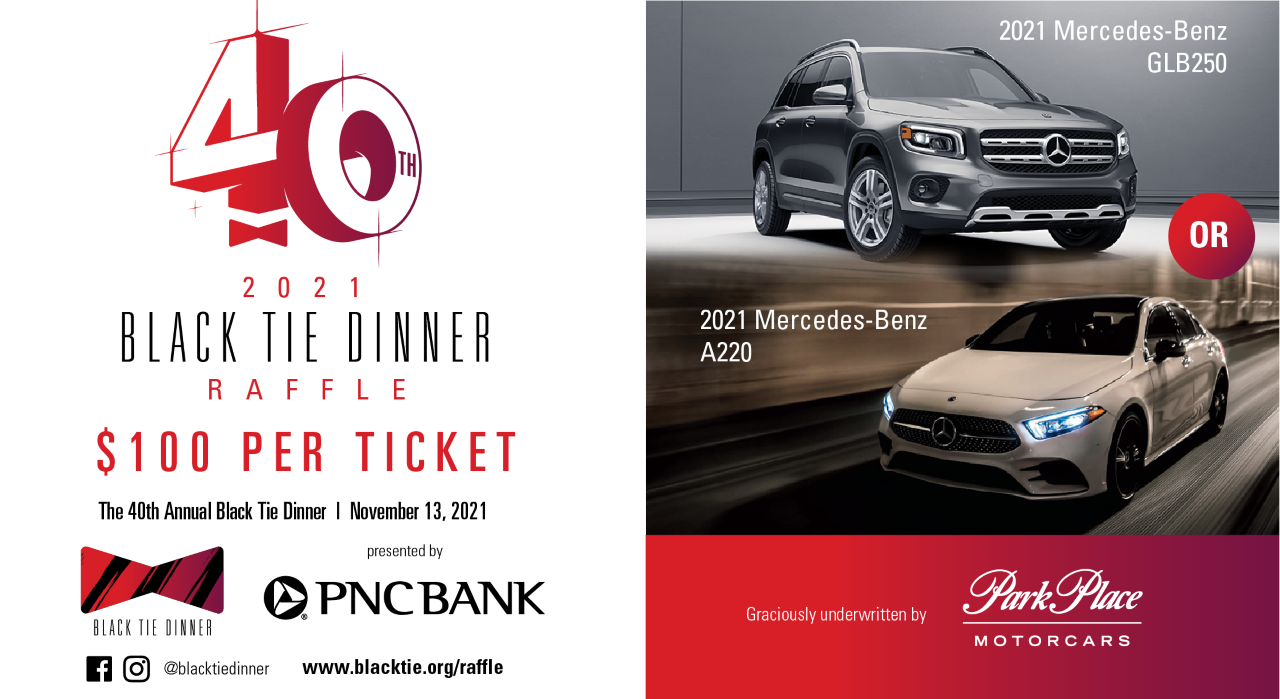